Pharmakon (A Rooster for Aesculapius)

ST, 2017-2019 (From the series Taedĭum Vitae) Multimedia polyptych and objects. 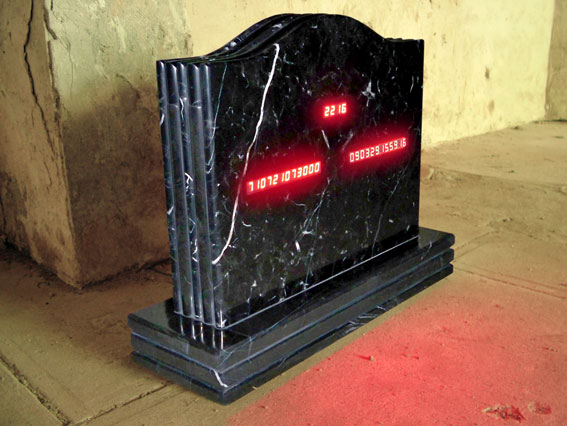 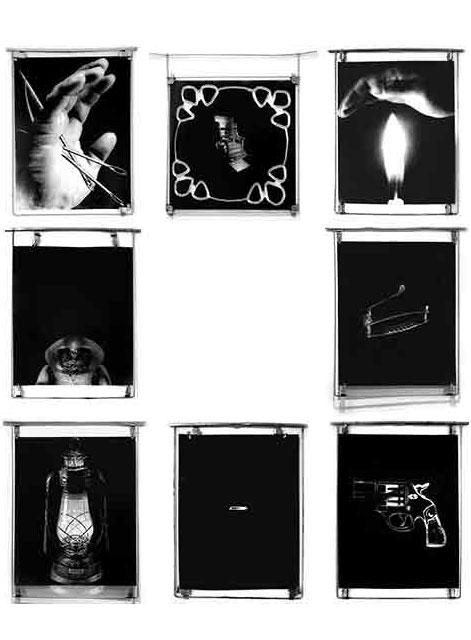 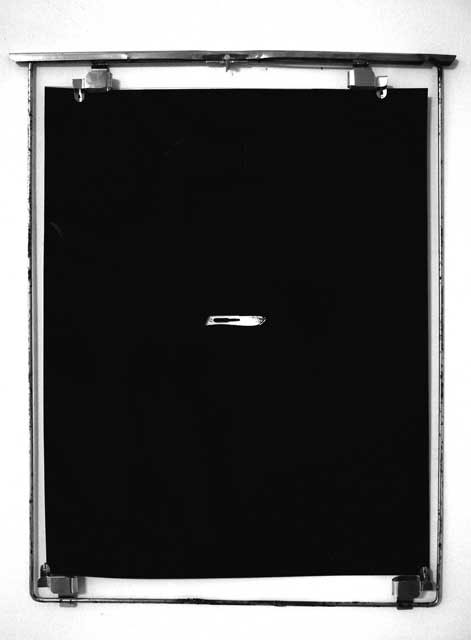 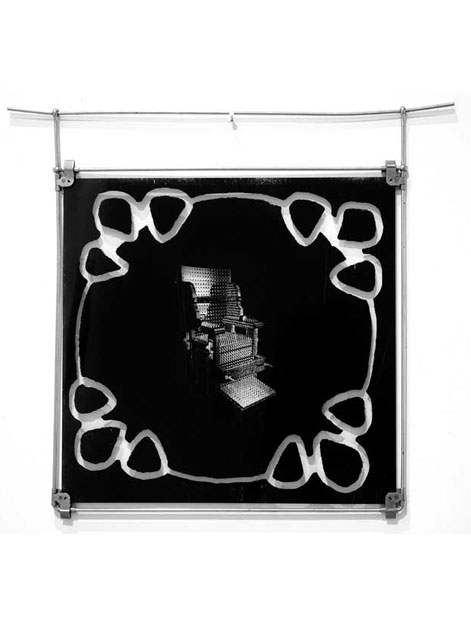 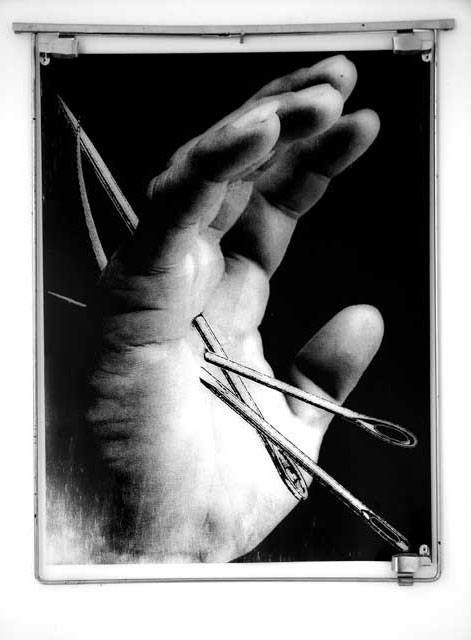 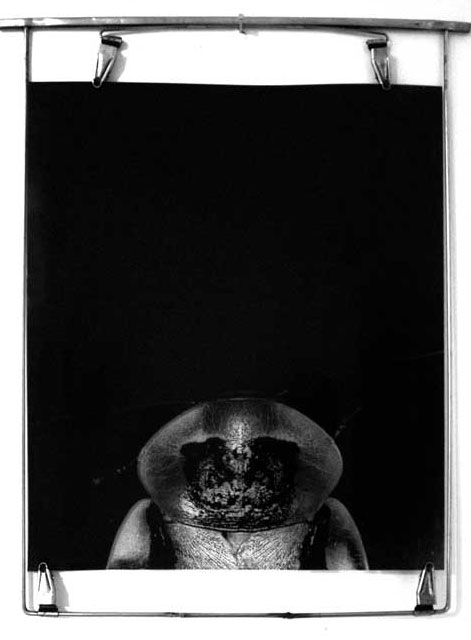 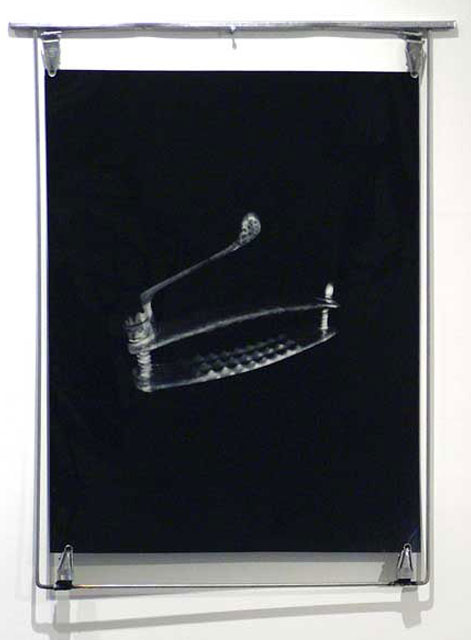 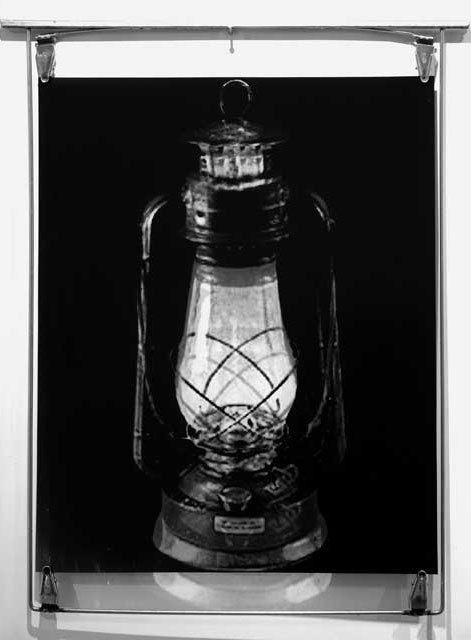 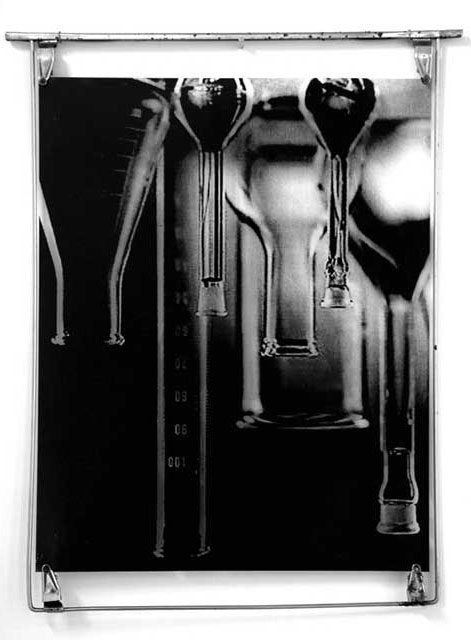 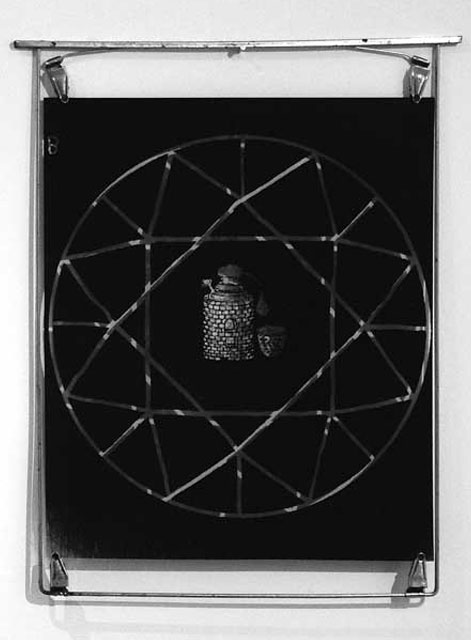 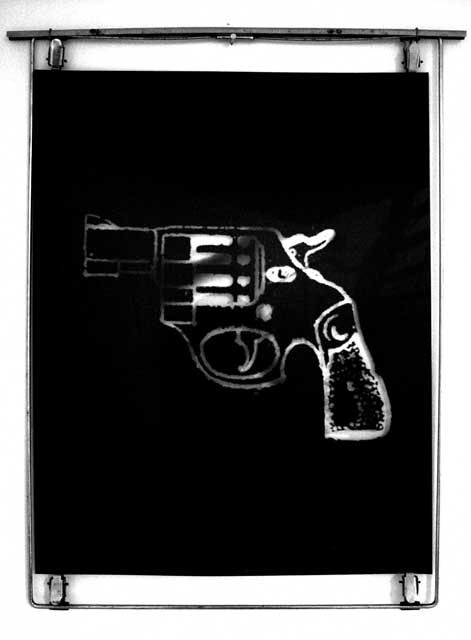 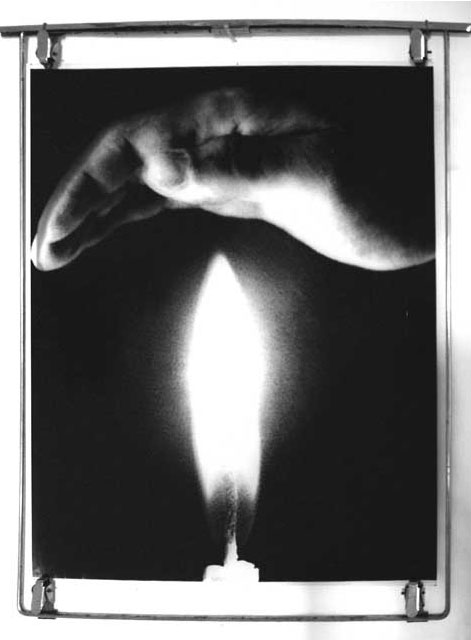 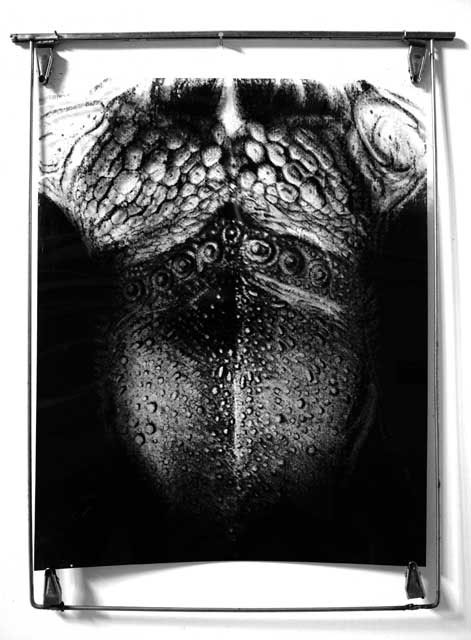 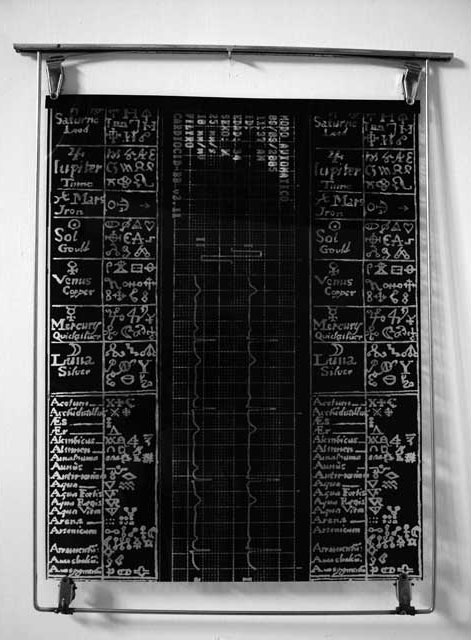 The cyberculture -which is not at all a Culture of Knowledge, as some pretend to make believe today-, in terms of communication, has brought with it that which Ernesto Benitez calls the overflow of the fields (which does not mean expand). That is, an invasion, more than an interconnection; a constant filtration towards new territories that concern the information sciences and technology. Well, under these precepts, for several decades now, contemporary art has also crossed its frontiers into those manifestations that articulate with technological instruments of the new media. In the last two or three lustrums, new media art (digital art) has taken giant steps that have allowed it to insert itself in the institutions and in the context of contemporary art in its own right. Although there are still many axiological keys to be defined and other particularities to be delimited, new media art is now a reality with autonomy, which has installed itself in the coordinates of contemporary art.

Of course, for Ernesto it is, to say the least, curious, the impressive capacity of the theorists and enthusiasts of this type of hybrid society (liquid society) of late modernity, to digest the pure factuality of so much banal art and the disconcerting scientistic cult of so much technological art (new media art) that pullulate in the “contemporary art” institution… although he can understand that, a society and a culture (Art Institution included) that define themselves fragmentarily for what they are not, it is logical that they produce practices that also assume hybrid languages, difficult to classify. In any case, the truth is that, in the sphere of this new culture that we call cybernetics (interactive, digital, multimedia culture, etc.), the form of artistic production and reception, of course, includes art that is mediated by, or generated with machines (new media art). So that, for Ernesto Benítez, who is interested in the psychology of the ubiquitous man (omnipresent) in the digital or neo-medieval era, the research possibilities in this sense are practically infinite.

Ernesto Benítez in 2011 began a vital project of Dis-and-Connection that he called “7 Days of Silence” in allusion to the 7 years that it would last. That is to say, voluntarily, Ernesto disconnected himself and assumed a retirement from his usual environment, his family and his daily life, in order to look for a way out (never a better term) that would connect him with, or introduce him to, the real world. I must clarify that this one, that of Benítez, was a retreat that went perhaps in the inverse sense to that of the shaman, the yogi or the Buddhist ascetic that tries to move away from the “noises of the world” to look for himself, although it propitiated, that yes, the same introspection. Well, since those 7 years that his vital retirement lasted, ironically, Ernesto has developed an investigation around the role of the new media in the contemporary society and the narrow link of the new technologies with the world of the digital marketing or Marketing online.

In consequence, his resulting works, conceived to be produced with technological mediation, frequently go to the Internet and exploit the diverse possibilities that new media and digital art offer in this “medium” to reflect on the vague dividing line (invisible to many) that constitutes the frontiers between the real, the virtual… and the ideal. In these works Ernesto uses indistinctly: rapid response codes (QR codes), video projection of simultaneous streaming transmissions, 3D modeling software, digital animation, videos, augmented reality or web programming and development, among other “techniques” or analogous “disciplines”.In these works based on the new media, Benítez establishes a conscious interrelation of the On-Line universe (from different web platforms) and the Off-Line world and, in these contexts, he alternates or links, as needed, different electronic devices as supports for his video installations, net-art, 2D-3D digital prints and his manipulated or recontextualized objects that appeal to environmental art, etc.