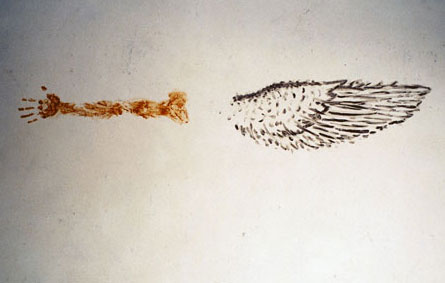 My other half (Immanence and Transcendence)

Hanging Heart (Between the Abulia and the Stertor) 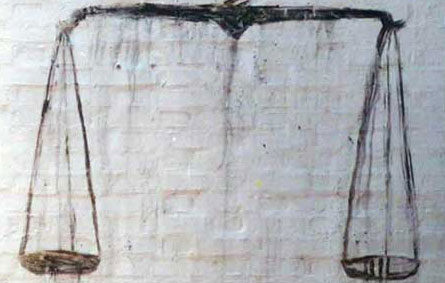 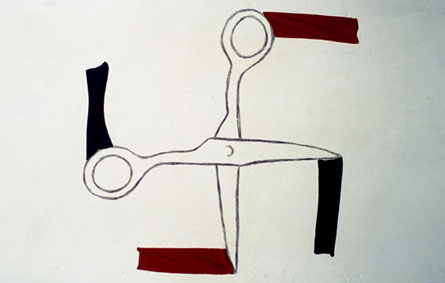 The energy that accompanies me (Ephemeral Art) 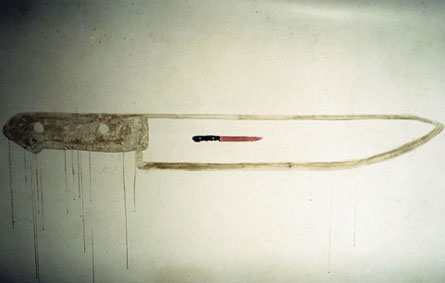 Always towards the center (Immanence and Transcendence)

The Force of The Sacrifice (Ephemeral Work) 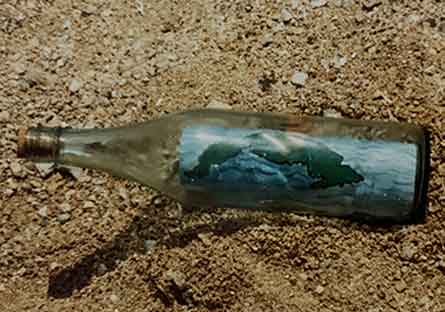 The Message in the Bottle (Appendix to M. Duchamp’s Bottle Dryer) 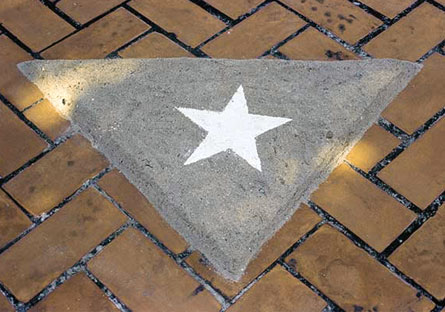 One of Lime and One of Sand (Ephemeral Installation) 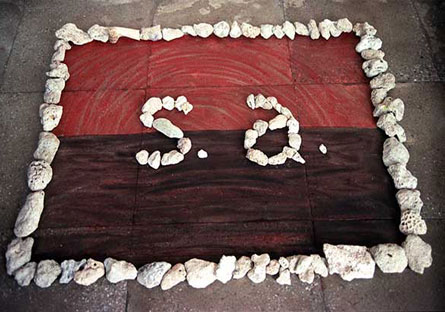 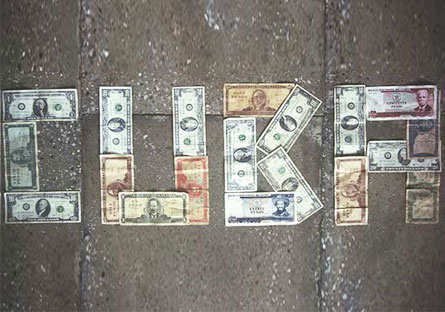 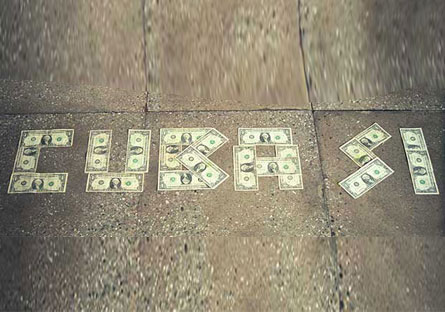 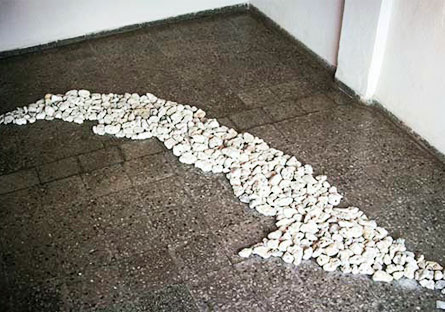 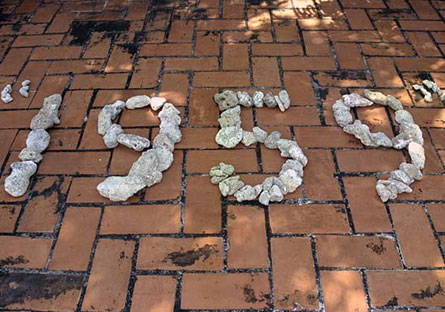 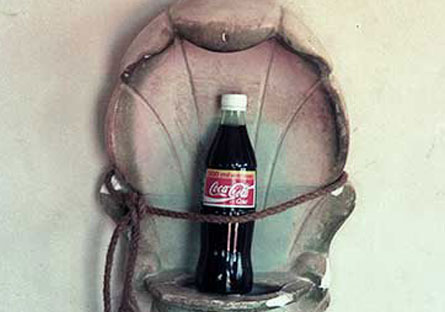 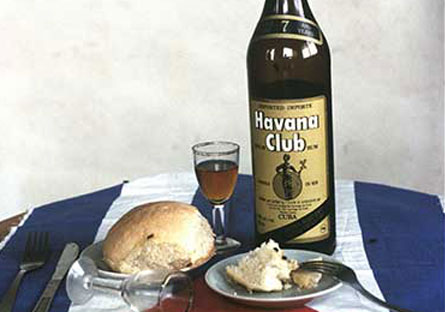 Benitez’s most recent research inevitably involve studying and experimenting with the spirit of the ephemeral, the perishable and its close relationship with the permanent in the make-up society. Impermanence is a constant idea in Ernesto Benítez’s work, who turns to ephemeral art to question the perennial expiration and obsolescence of the instant in this neo-medieval era where, once the modernist Line of Progress and Eliade’s Primordial Time have been “overcome”, the subject renounces all temporal hold to submerge himself in a chronotope (Bajtín) that privileges space to the detriment of time. With his most recent work, the artist proposes an autopsy of modern synchronic culture that sublimates the speed and the fugacity without transit; the pure instant, perennial, as ephemeral temporal lapse, located among the many timeless spaces

Ernesto explores the discontinuity and the intermittence of some social and cultural behavior patterns; he does so with works conceived for a short duration in time or, destined to perish. In this sense, he makes use of different tendencies of ephemeral art, carrying out brief and often clandestine actions with organic matter that are then transformed or degraded during the process. For example, some of his recent works are proposed as envaironmental art; other pieces have been conceived articulating elements or materials that refer directly to the philosophy of makeup (or other practices typical of body art) and fashion, so in tune with what Ernesto calls the spam thinking, etc. In other works, however, Ernesto is interested precisely in narrating the reversed time (a kind of involutive discontinuance) as a distinctive mark of the aesthetic of decadence to reflect on the paradoxes of an philosophy of timelessness and lasting obsolescence.

In times in which life moves very fast and the constant flow makes no room to digest anything, many ephemeral interventions by Ernesto Benítez can be read as fleeting gestures destined to perish and speak of impossibility, sterility and the non-place. Culture is no longer set in a vision of time based on durability. Time has also become fragmented and the flow is reduced to the moment (no longer as the sum or consecutivity of all previous moments, but in its pure, “autonomous” and isolated state… as exclusively present: the now). Ernesto is aware that he cannot speak or explore this particular but from the very crossroads of ephemeral art, from perishable action, often with clandestine interventions.

Appealing to these and other ephemeral resources in his work, Ernesto tries to establish parallels between modern space-temporality and Leibniz’s spatial-temporal notions, for whom space and time were outside of reality itself and possessed a mere virtual character, susceptible of being perceived only by the empirical relationship with external phenomena. Bingo! What neither the founding fathers of the post-modern spawn nor their most enthusiastic theorists dared to anticipate. Without historical representation of the future, we contemporaries levitate (outside of any ontological dimension) inert in the eternal present, like many figures in drawings and a part of the ephemeral installation art of Ernesto Benitez.